In the first law, an object will not change its motion unless a force acts on it. In the second law, the force on an object is equal to its mass times its acceleration. In the third law, when two objects interact, they apply forces to each other of equal magnitude and opposite direction. 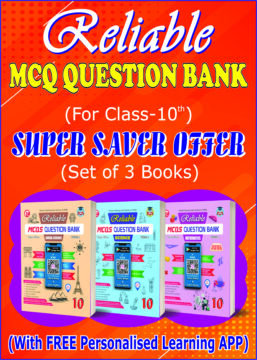